There’s no rule that you can only have one sex toy, thankfully. Variety is the spice of life!

But if you could only have one sex toy, what would you choose?

For me, it would have to be a standard Hitachi Magic Wand! It’s versatile, lasts forever, and gives powerful and intense orgasms.

In the good old days they called this a “back massager” and that’s how it was marketed. And it did great for easing sore back muscles. But someone thought, “Ooooh, I’ll bet it would feel great down there, too!”

And they were right.

These days, there’s a variety of Magic Wands to choose from. You can get them with multiple speed levels and with or without a cord.

I love the cordless versions because — well, plugging in is annoying.

The great thing about the Hitachi Magic Wand is that there’s so many ways you can use it — both with a partner and for solo fun.

When applied directly to the clit, it can be too powerful for some women, even at the lowest setting. That’s ok. Move it down a little and it might be just right for you.

Playing with a partner? Get in the reverse cowgirl position and let him pump away while you hold your Magic Wand and get multiple points of pleasure. This works great in the doggy style position or even in missionary if you can get the angles right.

Ever had orgasm after orgasm after orgasm? It’s totally possible with the Magic Wand. I had a partner once who said he could get me to tap out. I laughed. Well, he was right. After about forty-five minutes and an orgasm every minute I was about ready to pass out, so yes, I tapped out.

I’ll always have a Hitachi Magic Wand in my toy box!

What toy will you never be without? 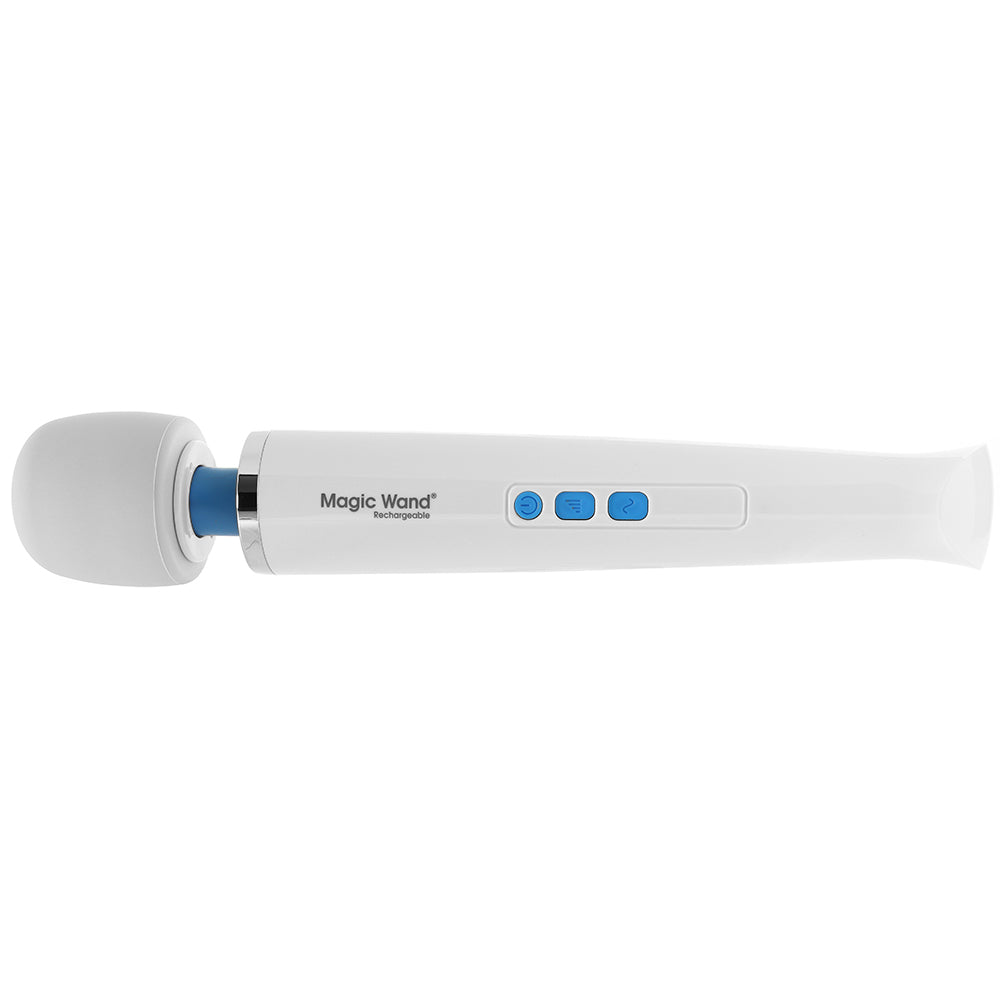 Be the first one to know about new arrivals, tips and more.
Thanks for subscribing
SANMEI SHOP
MORE ABOUT SANMEI
GET IN TOUCH
Email us Live chat
FOLLOW US
WE ACCEPT
© 2023 SANMEI
Order
SHIPPING INFORMATION
How to track my order?
INTELLECTUAL PROPERTY RIGHTS
TERMS OF PURCHASE
RETURN POLICY
PRIVACY POLICY
AGE DISCLAIMER

Registered members can get a 15% discount.
Thanks for subscribing
No Thanks